IS IT NECESSARY TO FLAUNT YOUR LIFE ON SOCIAL MEDIA? 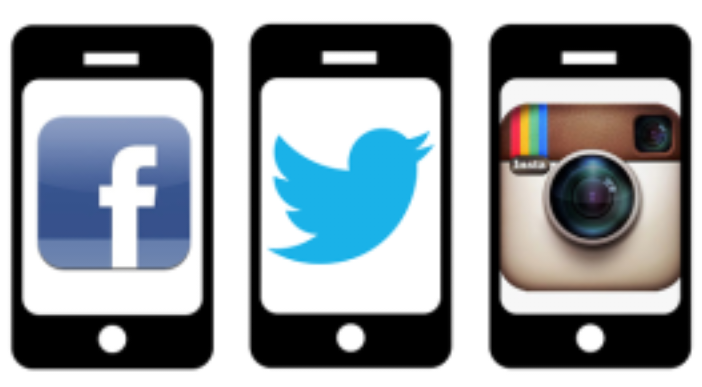 Ok guys, today’s post is really a topic of concern in our society today. As we know, everyone is on social media and if you are bored and pretty much just want to keep tabs on that ex of yours or the girl next door, all you need do is go to his or her Instagram or Snap Chat page and you can pretty much enter into the world of that person.

You would get to see how the person has lived every single day ever since their account was created. From their outfits and the designer’s name (sometimes price tag), to the places they’ve visited, the food they ate, the car they drive and the whole nine yards. As a matter of fact, you will get an INCLUSIVE insight into that person’s daily routine.

And I ask you guys, IS IT NECESSARY TO FLAUNT YOUR LIFE ON SOCIAL MEDIA?

How exactly does putting up every single picture and video of you add value to your life? Or like some people would say, “Change the price of garri in the market”?

Let’s not forget about the ones that play “love” on social media by posting pictures and videos of their “boyfriends” and “husbands” with ridiculous captions and hashtags. Oh we’re in love! Look at our pictures #boooflife #togetherforever #woulddiewithoutyou. As the saying goes, ALL THAT GLITTERS IS NOT GOLD.

Isn’t there anyone else worried about the evolution of social media? I mean ever since Snap Chat was invented, all I can think of is the day someone would put up videos of their intimate moments whilst indulging in the act (if they haven’t already). At the rate we’re going, that day is not far off.

Let me give you one particular instance that annoyed me to my bones; Tiwa Savage and TeeBilz’s first wedding anniversary.

For those of you that didn’t catch a glimpse of their Instagram post on their first wedding anniversary, feed your eyes with the pictures below. 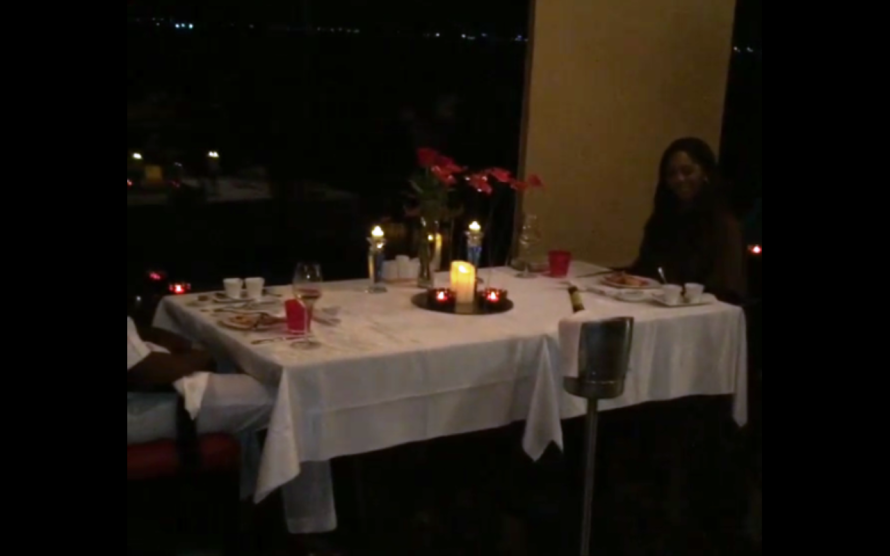 Tiwa also went ahead to caption one of the images saying “Hey baby, look what daddy did for mummy today. Breakfast in bed, church, romantic dinner, candles and rose petals all over our hotel room, lots and lots of gifts and love. This is how we ended up creating you in the first place oooo lol”

Really? Does anyone agree with me that this is a bit too far? Or am I just backwards and archaic and probably need to get in touch with my tech side a little more?

To be honest, I really don’t care if I am archaic, I don’t think I can ever comprehend the fact that someone willingly put up a picture of the bed she and her husband are going to make love on few hours before the act is committed. Or the fact that someone put up a picture of the romantic dinner that was used to celebrate the anniversary of their union.

These are meant to be private and special moments that are shared between both parties involved but now the entire world gets to partake in their privacy.

I know they are celebrities and celebrities need to connect with their fans but really? Rose petals spelling T&T in a heart with Happy Anniversary written on it? REALLY? Did they have to put that up?

Take a look at Beyonce and Jay Z. Given the exponential fail of celebrity marriages in America, it is a wonder how come they are still going strong. Now I ask you to ponder and try figure out what exactly it is they are doing that most of those other couples probably aren’t; SOCIAL MEDIA.

I am sure most of us know how RARE it is for Beyonce to put pictures of her family especially her daughter on social media. As a matter of fact, I feel she just opened her Instagram page just to fulfill all righteousness.

Even when she posts, she doesn’t post any irrelevant picture that is not of concern to the public. She is so private about her affairs and I absolutely love and commend her for that.

So my dear Tiwa and TeeBillz and all other people who feel the need to put up every single moment of your life on social media, be weary of such acts because to the best of my knowledge, it has caused a lot more harm than good.

I reckon you set a boundary and learn to keep your private life out of the prying eyes of the entire public all in the name of “social media”.

Do you believe in putting your entire life on social media?